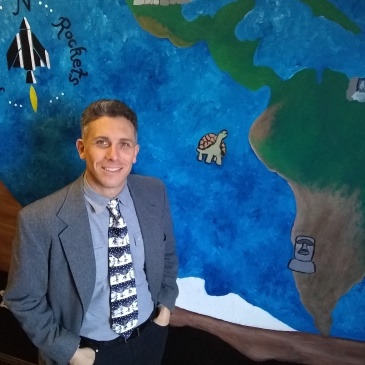 Sergio Munda, the new Spanish II teacher at McNicholas High School, was hired to replace Cass Cleavinger who did not return to McNicholas for the 2017-2018 academic year.  Munda has been teaching since 2009 both abroad and in the U.S. However, he knew how to speak Spanish long before he began teaching it. From a … END_OF_DOCUMENT_TOKEN_TO_BE_REPLACED 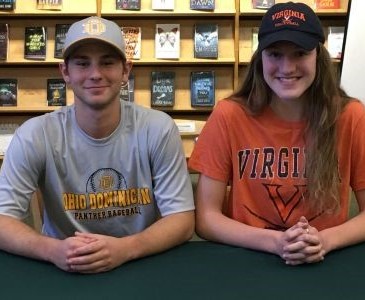 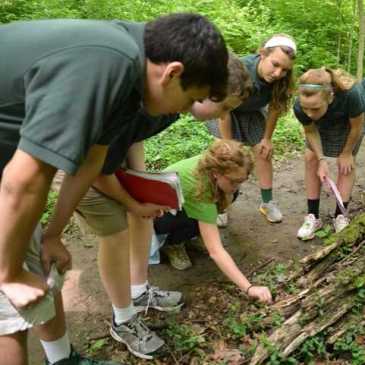 The newest addition to the McNicholas High School staff is actually one who is very familiar with McNicholas. Lauren Wulker has returned to McNicholas to serve as Cat Lest’s substitute while she is on maternity leave. However, what many students may not know is that this is Wulker’s third time at McNicholas.   Wulker, … END_OF_DOCUMENT_TOKEN_TO_BE_REPLACED