A common thread among the students at McNicholas is their love for music. In monthly installments of “Music Monday,” Milestone staff reporter and co-editor Madison McClellan will be providing recommendations for new songs to add to your playlist throughout the school year. This month the musical selection has been focused on calming tunes to help to de-stress throughout a busy spring schedule. 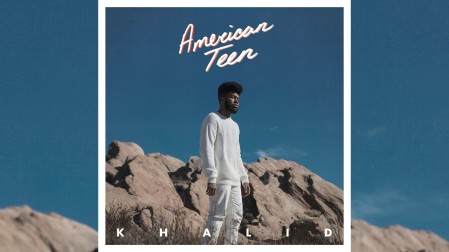 “Winter” was released in March of 2017, off the album American Teen by the artist Khalid. Born in Georgia, the 21 year-old has continued to grow over the past two years. The song itself has a happier vibe considering the melody that anyone could dance to, with slightly depressing lyrics such as “I lost my heart in the nighttime, she left me out in the cold.” 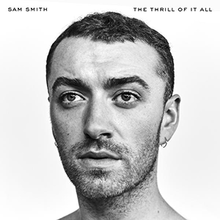 The next song is “Burning” by Sam Smith. The song is filled with emotion and touches on the feeling of longing, with lyrics as in “I’ve been burning up since you left.” The English singer/songwriter released his album, The Thrill of It All in 2017 as his second studio album. The album was a hit, debuting at No. 1 on Billboard 200 Albums Chart. 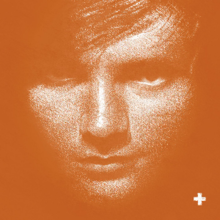 Give Me Love – Ed Sheeran

An iconic song, “Give Me Love” by Ed Sheeran debuted off the + album on Sept. 9, 2011 by Asylum Records and Atlantic Records, making his breakthrough into mainstream music headlines. The English singer-songwriter expresses the feeling of being in love in the song, which runs for over 8 minutes.

To keep up with previous Music of the Month songs, you can follow the playlist attached.