When I first picked up Know My Name in McNicholas’ library, I knew little about it other than a basic overview of the plot and that I’d heard positive comments about it.  Once I began reading it, I had a very difficult time putting it down.  I did take a break a few times throughout the book, because while the book is excellent, it is emotionally heaving, and its first person perspective emphasizes that.

Know My Name is a memoir by Chanel Miller, a woman who, unfortunately, is better known as the sexual assault victim of former Stanford University student .  The book follows her through her assault, the aftermath, the trial, and the details of her recovery that included rebuilding her sense of self after a violating and traumatizing experience.  Miller shows what many often forget: Healing isn’t complete after a perpetrator is prosecuted; it is a process that takes a long time.  She goes beyond the completion of the trial in her storytelling and explains her struggle to feel safe and to regain her sense of humanity after being judged by a world that didn’t know anything about her other than the word “victim.”

The book had important messages about sexual assault, what it is like to exist in a culture where those who need help are unable to get the help they need, and about healing and moving forward from trauma.  It explores theories about culture as a whole, and how something so violating was allowed to happen with relatively few repercussions.  Part of what makes it so impactful was that the book allowed readers to know Miller’s thoughts, while still letting them come to their own conclusions. I would definitely recommend Know My Name to adults and mature teenagers, although I would caution that it addresses sensitive topics that may be emotionally intense.

Miller’s closing lines sum up the theme of the book of recovery and learning to love one’s self in the wake of trauma: “Never fight to injure, fight to uplift.  Fight because you know that in this life, you deserve safety, joy, and freedom.  Fight because it is your life.  Not anyone else’s.  I did it, I am here.” 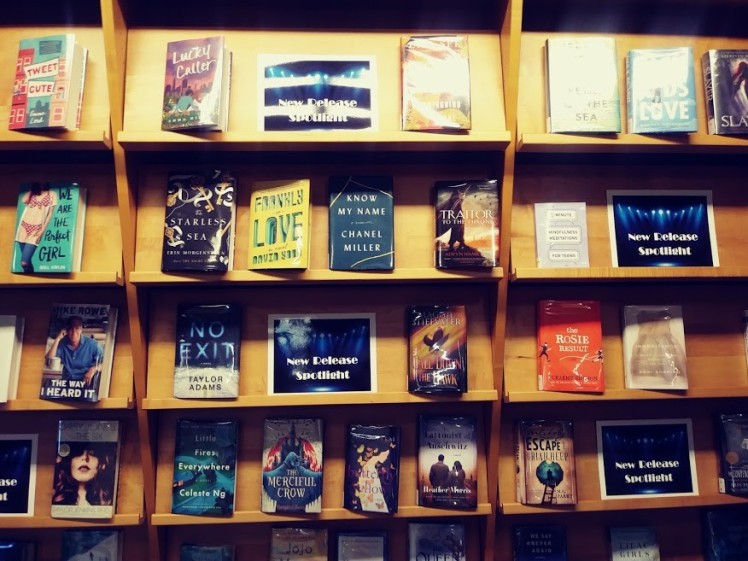 Know My Name can be checked out in McNick’s school library.  It was recently featured among new releases.